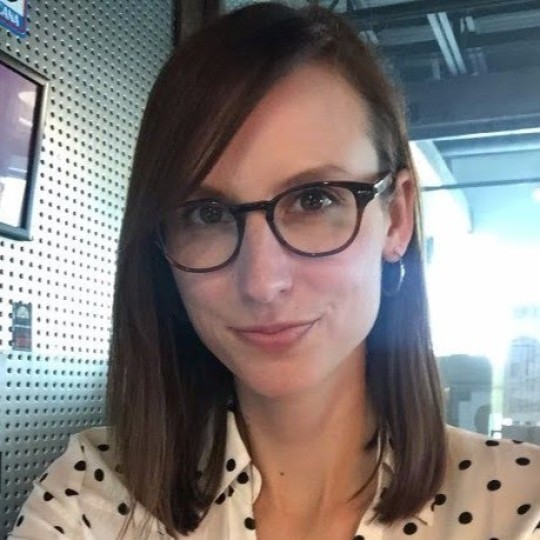 How Not to Throw the Next Fyre Festival

Fyre Festival might just be the biggest event fail of our time. If you aren’t up to speed on the ill-fated 2017 festival, it was the brainchild of an alleged pathological liar and a has-been rapper that promised to bring a star-studded music festival to an island paradise. Hordes of festival goers eagerly emptied their bank accounts for tickets that cost up to nearly $400,000.

But things didn’t go quite as planned.

The masterminds behind the festival couldn’t deliver on their lofty promises. They misled event attendees, investors and employees. Now, the rest is history, with two new documentaries (and an iconic cheese sandwich) immortalizing the festival’s catastrophic collapse. Fyre Festival’s lead organizer, meanwhile, is serving time in prison.

To avoid becoming the next Fyre Festival (or, you know, being convicted of fraud), it’s important to keep expectations in check throughout the event planning process, both for yourself and your attendees. To be sure you don’t repeat any of Fyre Festival’s mistakes, follow these tips for ethically planning a totally legitimate event that your attendees will love.

Be realistic about your budget and timeline.

If you have your sights set on an event in a faraway land that lacks infrastructure—we’re talking about the fundamentals here, like roads and water service—you’ll either need a massive budget and years of lead time, or you’ll need to rethink the scope.

Start by setting a realistic budget, and the rest of your plans can follow. Outlining your event goals and objectives is a good way to keep your vision in check. Be honest with yourself: Maybe you’re picturing an event held in a swanky hotel ballroom when a conference room at the community center would work just fine. If you can’t afford a catered lunch, schedule your event at a time when guests won’t expect a meal. Save money by sticking to light snacks.

It’s OK to let your imagination run wild a little bit, but be realistic about what you can accomplish on your timeline and budget. Mapping out the logistics may not seem as sexy as daydreaming a grand vision for an epic event, but these are the details that matter most to guests! Don’t underestimate the importance of hammering out the details like parking, ticket information, and lodging.

Respect your vendors and your team.

As much as we love a good Fyre Festival joke (who doesn’t?), the recklessness of the festival planners came at a serious cost to employees and contractors who worked behind the scenes.

Festival organizers reportedly left the Bahamas without paying people like MaryAnn Rolle, a restaurant owner in Exuma who wiped out her own personal savings to offset catering costs for the festival. Back in the states, employees were let go without pay when the situation got dire.

This is a bad business move for countless reasons. It’s also a bad move as a human being.

In event planning, just like in any industry, the Golden Rule always applies: Treat people with respect and kindness, and don’t bail on your obligations. Your event’s success depends on your ability to maintain strong relationships with your team and your vendors. If you screw over your team, you won’t have a future in the event industry.

Under promise and over deliver.

Fyre Festival attendees were promised a luxe beachside experience complete with a VIP jet to the island, immaculate villas, and musical heavyweights like Blink-182 as headliners. Instead, festivalgoers were crammed into a plane that felt more like coach than first class and housed in tents. Blink-182 pulled out of the festival before it even started.

The organizers would have been wise to under promise and over deliver. If you make promises you can’t fulfill, you’ll set your guests up for disappointment. Consumers—especially millennials—have come to expect transparency in marketing. Be honest about what you’re offering at your event.

If you have an amazing experience in the works but it’s not a sure deal, don’t advertise it until it’s confirmed. Best case scenario: If it works out, your guests will be surprised and delighted. But even in the worst-case scenario, if it doesn’t happen, your guests won’t know the difference, so they won’t feel bait-and-switched. No harm, no foul.

The Fyre Festival planners famously spent big money to attract supermodels and celebrities like Kendall Jenner and Bella Hadid to promote the event (Jenner was reportedly paid upwards of $300,000 for a single Instagram post).

But the average event planner doesn’t have the budget to work with A-list influencers (and neither did Fyre Festival, it turns out). Rather than shelling out big bucks on influencers, take a scaled approach to Instagram marketing.

Instead of Kendall Jenner, maybe a prominent person in your community would be the ideal “influencer” to team up with as you promote your event. And it doesn’t cost anything to use Instagram hashtags and livestreaming tools to connect with attendees at your event.

At the end of the day, honesty is the key to ethical event planning and marketing.

Chances are, you aren’t at risk of orchestrating the next great dumpster fyre of an event. But it’s wise to check in and ensure that each element of your event is in tune with your goals and objectives, and that you’re being honest with yourself, your team, and your guests. Your attendees will appreciate a well-run experience that delivers on its promises—nobody wants to be part of a botched event that fails to live up to its glitzy, hollow façade.

Back to all posts

You’re only a few delightful clicks away from an event calendar that makes showcasing events a breeze.